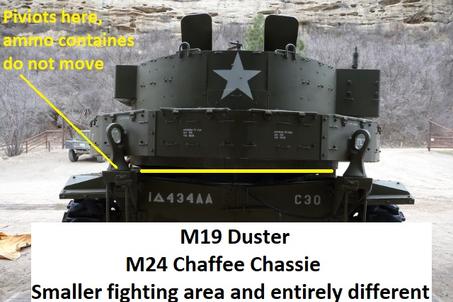 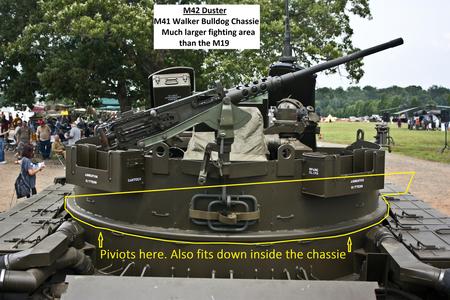 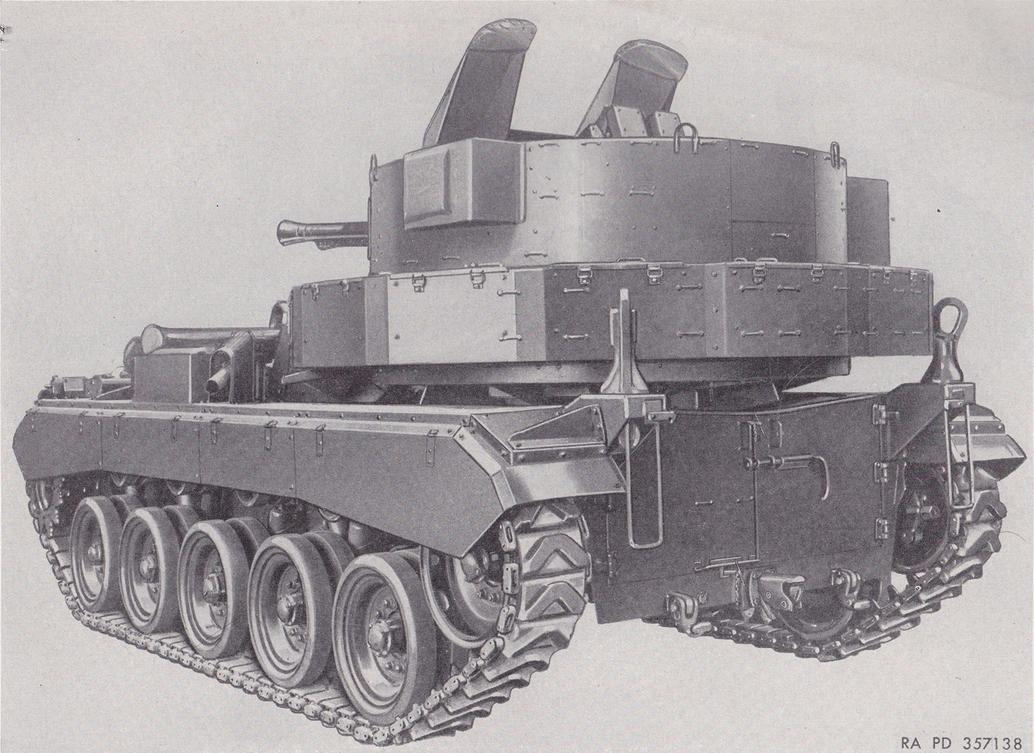 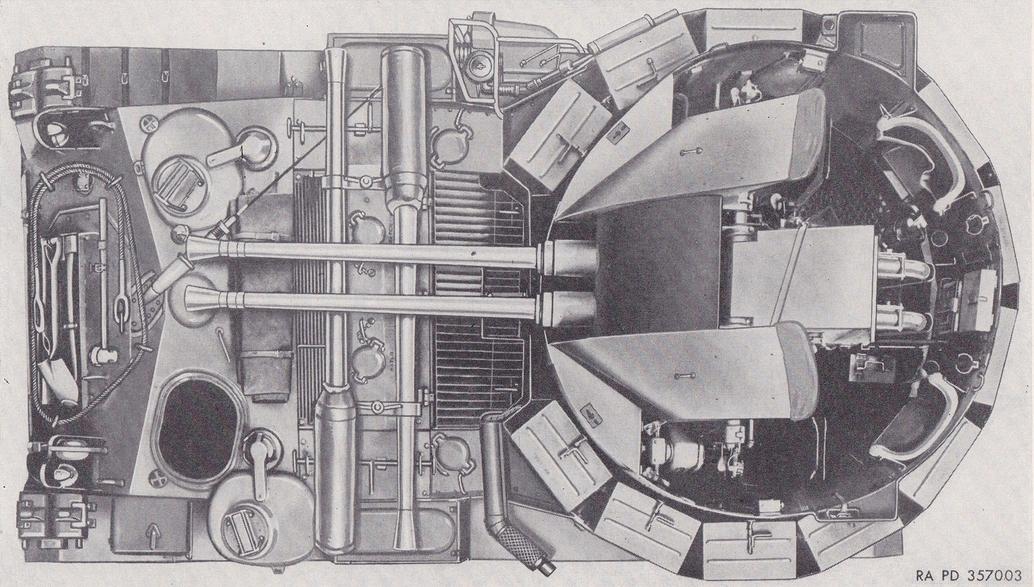 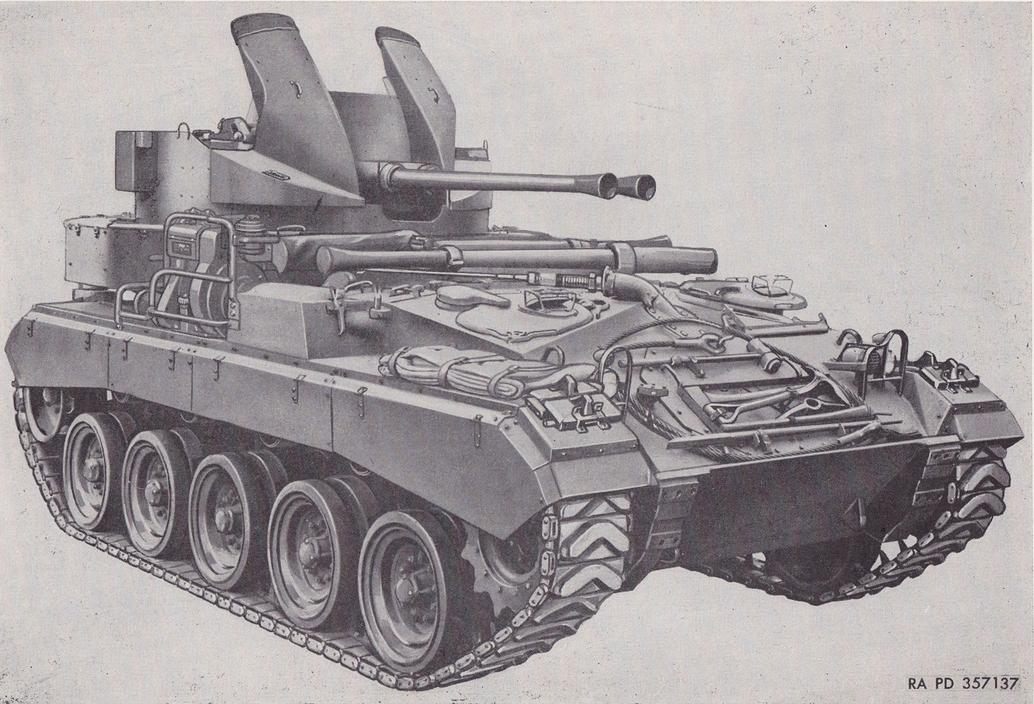 The production number of 285 is widely publicized. I believe it could be incorrect or an alternate idea below. I show a registration number spread on actual original vehicles of 545. So at minimum we could have 545 built, if we assumed the earliest original picture of an M19 with USA 40190130 were the first and USA 40190675 was the last one built. Which would seem VERY unlikely. One would surmise that the 904 order was one contract and one set of registration numbers assigned to that order. But..... see below

After reading the info provided on Wikipedia I decided I needed to step this up and get this done. The various errors and assumption by whomever wrote what is posted is appalling. If you don't know, DON"T MAKE IT UP!

The M19 is based upon the slightly lengthened chassis of the M24 Chaffee tank. The arrangement of the internal drivetrain is different from the M24 in that the dual Cadillac engines and the transfer case that the dual engines feed into is moved forward to roughly the middle of the vehicle. This makes room for the dual 40mm turret to sit lower and allows for a vast space at the rear of the vehicle under the turret to store extra ammunition. The driver and co driver/ chief of section, sit in an enclosed area with a bulkhead directly behind the seats to divide them from the engine compartment. There is no fighting compartment in the front of the vehicle. Just two seats, drive shafts, Controlled differential (cross drive) and steel boxes for periscopes and misc other components. All major drive train components are the same. Engines, Transmissions, Controlled differential, transfer case, final drives, road wheels, and radiators. The M19 hull is thinner than the M24 and is only ½ plate over the almost the entire vehicle. The front controlled differential cover is roughly half the thickness of the M24 cover.

There is NO pictorial or paper evidence that the M19 actually saw any combat service in WWII. (I would love to be proved wrong on this). Nothing I have come across shows them in combat use before the end of hostilities in WWII. That being said the early M19s should have been built before the end of WWII.

The M19 was a major asset in Korea. A majority of the pictures show the vehicle being used in a ground defense / offense roll. The advent of the jet had made the quad 50 and the 40mm series of anti-aircraft guns somewhat diminished in their ability to do their intended rolls. The high rate of fire of 40mm projectiles was a game changer in the ability to stop the “human wave” attacks by the North Koreans & Chinese.

The M19 turret assy is NOT the same or interchangeable with the M42 duster of Vietnam fame. These turrets were not reused on the M42 duster as stated elsewhere on the net. The guns are the same and much of the mounting and controls are the same in the turret area. But are not the same complete assemblies.

The M19 was used by Pakistan in unknown numbers. They appear to be the only actual user of the M19 besides the US. Captured vehicles aside.

As with everything on this site I more that welcome additional information or help in clarification. I consider myself to know a great deal about the M24 Series of armored vehicles, but I don’t know it all. I will gladly acknowledge you in anything that goes on the site.